Sooyoung talks about acting for the first time on Third Hospital

Sooyoung confessed she went into a state of panic when filming Third Hospital for the first time. 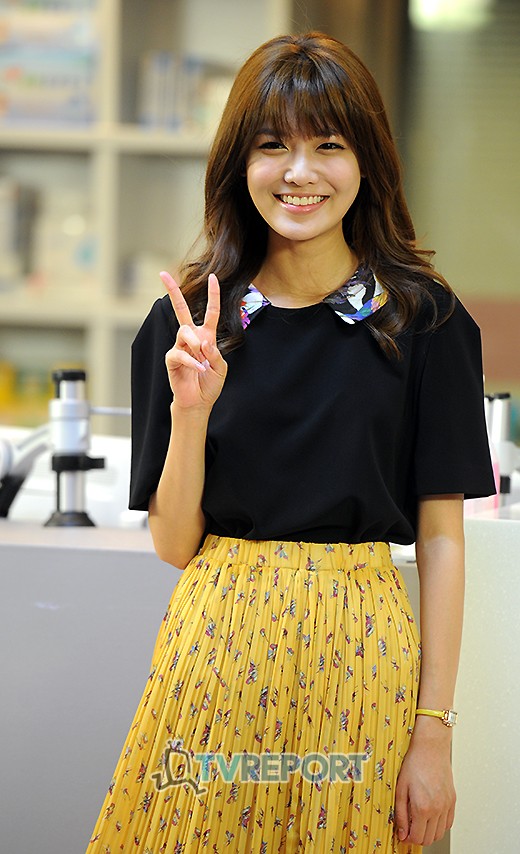 A press conference for tvN's Third Hospital was held on July 31st, and it was here that Sooyoung revealed, "I panicked when I stepped in front of the camera for the first time to shoot the drama."

Although she has been taking acting classes since she was a trainee, the singer will be making her official acting debut with Third Hospital.

Sooyoung stated, "It wasn't easy to stand before the camera as an actress. On Third Hospital, I play the character of Lee Eujin who likes senior Oh Ji Ho's character, Seung Hyun. [Eujin] is a student studying the Viola, but I didn't know how to play the instrument so it was very difficult at first. It has gotten a little better now with some practice. I am actually thinking of continuing to practice [the viola] and making it my specialty."

Sooyoung also displayed her gratitude to her fellow members at the press conference as she stated, "Each of the Girls' Generation members took turns visiting the set. They came with vitamin drinks that they had bought, and offered the set new energy."