Girls' Generation's Yuri has been cast as the lead female role in Korea's first swimming-themed film, No Breathing, which will portray the friendship and love of youth. 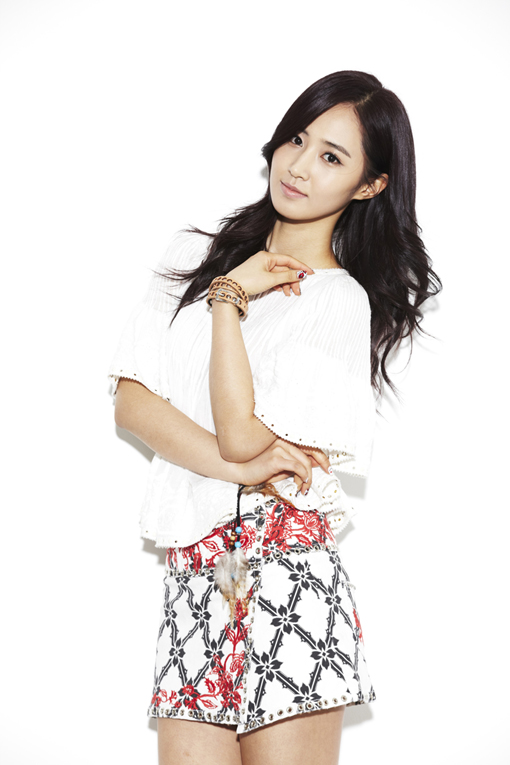 Yuri is planning on showing an enthusiastic performance in the role of Jung Eun, a girl who dreams of becoming a musician.  It's a character who has a variety of charms, from an easygoing personality to an innocent appearance, along with emotion-filled singing skills.

There will be a love triangle between her and childhood friends, who will be played by Lee Jongsuk and Seo Inguk.
Yuri stated, "I'm glad to be able to show a new side of me through a movie.  After reading the scenario for No Breathing, I liked the character and got the feeling of wanting to act as her.  I will work hard to create a great work."
"No Breathing" will officially begin filming on May 19th and is scheduled to premiere near the end of this year.
Congratulations Yuri!!
Source: mydaily
Translated by: ch0sshi@soshified
Edited by: bhost909@soshified